Cardano entity to launch stablecoin on the Cardano blockchain next year

Is this the age of decentralised social media?

What is proof-of-reserves and why does Luno issue these reports every quarter? Read how Luno’s transparent and long-term approach serves our customers 👉 HERE.

763,919 – The number of blocks on the Bitcoin blockchain at the time of writing.

2,000 – The number of transactions, give or take, fitting into one block on the Bitcoin blockchain. Each block can store up to 1MB of information.

$705,361,265 -The volume of transactions, in Dollar terms, processed on the Uniswap blockchain on 14 November.

Nothing to see here.

What is a satoshi and who decided its value?

A satoshi is the smallest unit that Bitcoin can be broken into: 1 satoshi is equal to 0.00000001 Bitcoin. In other words, 100 million satoshis make 1 Bitcoin. The name of the unit is a nod to Bitcoin’s anonymous founder(s) Satoshi Nakamoto, but it only caught on in 2011, after first being mentioned on a public forum for blockchain enthusiasts in late 2010.

Watch as podcaster extraordinaire Lex Fridman talks all things Bitcoin with the fiery Michael Saylor, one of the most vocal proponents and largest holders of Bitcoin out there 👉 HERE. 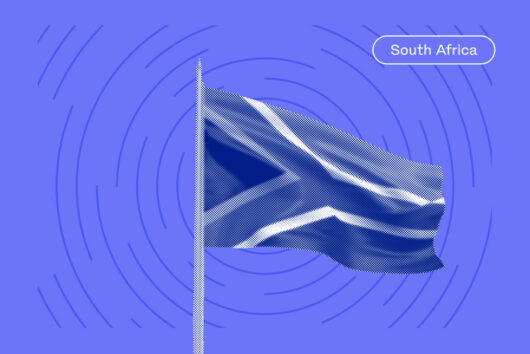 The Australian government is set to overhaul its regulatory framework around crypto exchanges. December 9, 2021 · 1 minute read