What is a stablecoin?

A stablecoin is a type of cryptocurrency which has a value that’s ‘pegged’ to either an individual local currency such as the US dollar, or an asset class, such as gold, or a bundle of multiple currencies and/or assets. This is because they are often used to interact with assets that are more prone to sharp price movements, such as Bitcoin. So in some respects, stablecoins can be thought of as the bridge between cryptocurrency and fiat currency.

Stablecoins are considered ‘stable’ because their value is stable relative to the currency it’s pegged to. They will still fluctuate in value, but how much they fluctuate simply depends on the asset, but it’s the combination of traditional-asset stability with digital-asset flexibility that make stablecoins a popular choice.

Stablecoins are used because of their unique characteristics: They’re global and accessible to anyone on the internet, digitally native and programmable, and are quickly and cheaply transferred.

What is a Bitcoin ETF and why does it matter?

An ETF, or exchange-traded fund, is an investment fund that tracks an index, asset, or a basket of assets, and is traded on an exchange. October 25, 2021 · 1 minute read 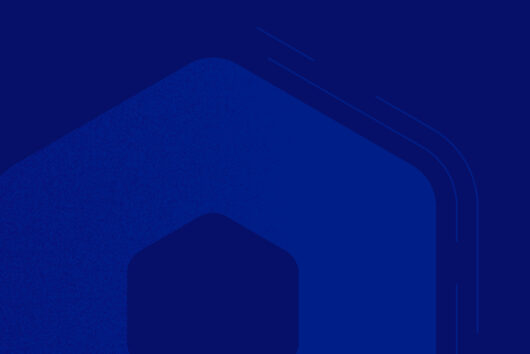