What is Bitcoin and where did it come from?

Bitcoin was originally created in 2009 as a digital version of money. Although Bitcoin wasn’t the first attempt to create digital money, it has surely become the most successful. Having significantly outlasted and gained far greater adoption than any others, it’s now used by hundreds of millions of people around the world.

A major reason Bitcoin succeeded where other attempts at digital money failed is because it’s so difficult to counterfeit. A big part of this is that no single entity – like a bank or government – is in charge of the currency. This is why you will often hear Bitcoin referred to as “a decentralised currency.”

Instead, Bitcoin is managed and controlled by a global network of computers that work together to verify and approve all transactions. This interconnected system collectively approves any changes to Bitcoin’s rules. These computers can be owned by anyone – even you.

How does Bitcoin work?

When a transaction is verified, it’s recorded and stored on a piece of technology that was invented specifically for Bitcoin, which is called a blockchain. This can be thought of like a traditional bank ledger, which is used to record transactions made using traditional money.

However, unlike a traditional bank ledger there is no single owner of a blockchain and anyone can see anonymised transaction details. The Bitcoin blockchain is basically a permanent record of every time ownership of Bitcoin is transferred to someone else.

Bitcoin is no longer really seen as just digital money. As it has become better understood, people have also started to use it as a store of value, similar to gold. The main reason for this is that its supply is limited. This makes it rare and will theoretically hold its value better than other forms of currency without a limited supply. Additionally, like other forms of money, bitcoin can also be easily broken up into smaller units. In Bitcoin’s case, these are known as “satoshis,” named after its inventor. You can find out more about them here. 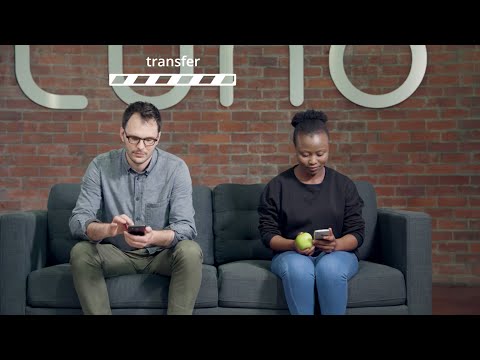 How did we transfer money thousands of years ago, when we all still lived in little villages and knew and trusted each other? We simply exchanged things with each other, as we still do with cash today. May 22, 2021 · 2 minute read

What is a Schnorr signature?

A Schnorr signature is a type of digital signature used to verify and authorise transactions on the Bitcoin blockchain. 1 minute read