One of the first hard forks, the idea of Bitcoin Cash came to be in 2017 as a solution to Bitcoin’s transaction speed issues. The technical difference between the two comes down to the size of blocks in the blockchain. This detail is important as it directly affects the volume of transactions that can be completed every second.

As the blocks that make up the blockchain contain past and present transaction data, a larger block size means many more transactions can be stored with a smaller settlement time for those using it. Historically, Bitcoin’s protocol limited the size of its block to 1MB each. However, with the growing number of Bitcoin users, this rule came under more and more strain and its effective use as cash came into question.

As neither group, those who argued for a larger block size to facilitate faster payments and those who wanted things to stay as they were, could agree, a hard fork was initiated. Bitcoin Cash was created, with many similarities to Bitcoin as a decentralised peer-to-peer electronic cash system, but with a focus on the speed of payments and value as an effective medium of exchange for remittances in particular.

While hard forks such as this do divide opinion, they nonetheless help illustrate one of the key pillars of Bitcoin’s ethos: it is the people who decide what Bitcoin is and will grow to be, not a centralised government. 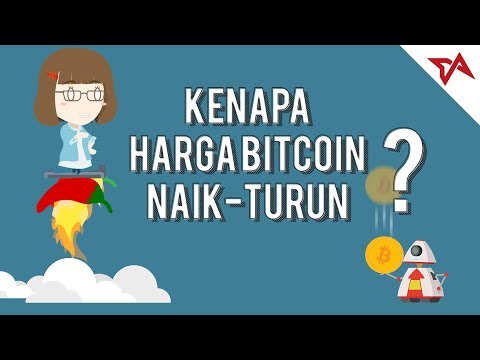