Apple rumoured to have bought billions in bitcoin

Rumours abound on Twitter this week that global tech giant Apple will soon announce that it’s bought $2.5 billion in bitcoin, but is it all just a storm in a teacup?

The rumours first started making the rounds in May, when Apple made a job posting indicating applicants should have experience “working in or with alternative payment providers, such as digital wallets, BNPL [buy now pay later], Fast Payments, cryptocurrency and etc.”

Adding to the cauldron of speculation, Apple co-founder Steve Wozniak recently praised Bitcoin, which for some members of the community, is enough evidence of the multibillion-dollar investment.

“Gold is limited and you have to look for it; Bitcoin is the most amazing mathematical miracle. I do not invest in Bitcoin, but I believe in it for the future,” said Wozniak.

Only time, or an official statement from Apple, will tell. Until then, it remains pure speculation.

The rumor of Apple purchasing 2.5 billion dollars of #Bitcoin… is only that.

You probably hear the word Bitcoin and cryptocurrency interchanged regularly from a number of sources across the news and media. 2 minute read 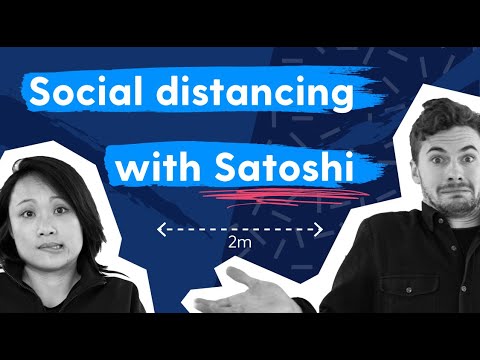 BitX at the BitHub launch in South Africa

BitX attended the BitHub inauguration event in Cape Town on 11 June 2015 with two of our engineers presenting on what Bitcoin is and how BitX fits into the international Bitcoin ecosystem. June 16, 2015 · 1 minute read