Despite a ban on mining in the country, China accounted for 21% of the total Bitcoin hashrate in January 2022, second only to the US, which contributed 37.84%

Last year’s data by the Cambridge Bitcoin Electricity Consumption Index (CBECI) showed zero mining activity in China shortly after the crypto ban, but it turns out this period of zero activity may only have lasted for two months

Mining in China has evidently increased considerably since the Mining Migration last year, perhaps signalling a return of hashrate power to the People’s Republic

Bitcoin mining continues to be outlawed in China but miners don’t seem to be taking heed as the latest mining data released by the CBECI pegs the nation as the second biggest contributor to the Bitcoin hashrate globally.

“Our data empirically confirms the claims of industry insiders that Bitcoin mining is still ongoing within the country,”  CBECI project lead Alexander Neumueller told Cointelegraph. “Although mining in China is far from its former heights, the country still seems to host about one-fifth of the total hash rate.”

It’s a far cry from China’s former heights of powering 75% of BTC hashrate before the ban on mining and crypto transactions, which caused the hashrate to plummet to 0% in July and August last year, but this latest data shows that BTC miners are very much active in the country.

To learn more about hashrates and cryptocurrency, take a look at our learning resource. The option to short the leading cryptocurrency gives investors the opportunity to bet against Bitcoin rallies and hedge against volatility. June 21, 2022 · 2 minute read 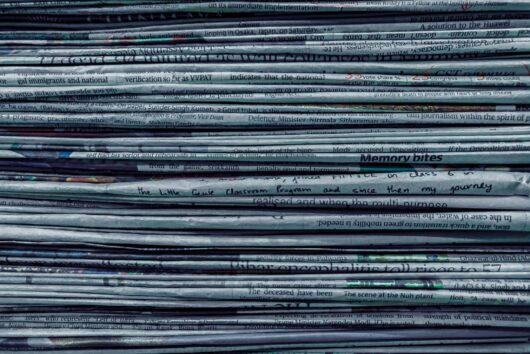 Is Crypto becoming a Wall Street mainstay? Epic Games is looking to take a ₿ite out of Apple, Charlie’s chewed his last finger thanks to NFTs, and more. May 31, 2021 · 3 minute read