The deputy governor of the Bank of England, Sir Jon Cunliffe, has likened the current bear market to the one that internet companies were grappling with two decades ago, adding that the crypto companies who make it may go on to be the Amazons of the crypto industry

Many internet companies didn’t make it through the bear market of 2000 but internet technology continued to gain adoption. The companies that survived turned out to be dominant players

“A lot of companies went, but the technology didn’t go away. It came back 10 years later, and those that survived — the Amazons and the eBays — turned out to be the dominant players,” Cunliffe told Bloomberg.

The market downturn may be around for a while but Cunfliffe expects cryptocurrency to play a transformative role in the future of finance. “Whatever happens over the next few months to cryptoassets, I expect crypto technology and finance to continue. It has the possibility of huge efficiencies and changes in market structure,” he said.

Earlier this month, the UK’s digital minister, Chris Philp repeated the government’s plan to make Britain a global crypto hub. “We do intend the United Kingdom and London to be crypto centres,” he said in an interview with Bloomberg Radio.

Learn more about the technology powering Bitcoin and other cryptocurrencies on the Luno learning portal. 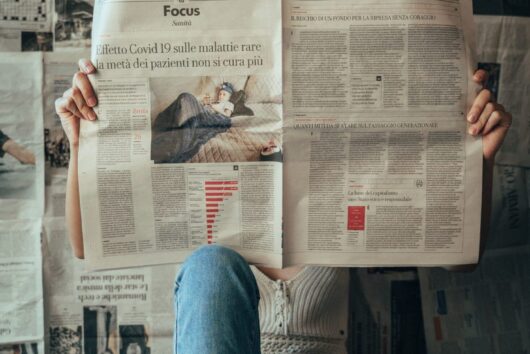 The Financial Conduct Authority hosted a “CryptoSprint” earlier in May with 100 crypto roleplayers in attendance. May 30, 2022 · 1 minute read All the important news, numbers and events from the crypto industry in easy-to-read, digestible news bites. January 30, 2023 · 3 minute read