There was excitement across the crypto-sphere yesterday as a number of sources, including Luno, declared a new all-time high for the bitcoin price. This wasn’t universal – for the purposes of this column we use the highest ever price of $20,089 on CoinMarketCap. But for the vast majority – including the likes of CoinDesk, which views the all-time high of bitcoin as $19,783 – we’re back at last.

The reason there’s not one universally-accepted all-time high is that there’s no standard or global Bitcoin price. Bitcoin isn’t pegged to anything to give it value. It’s worth what people are willing to pay for it, and people using different platforms are usually willing to pay different amounts. The crypto market isn’t centralised in the same way that stock exchanges are. Bitcoin prices vary depending on the exchange they’re trading on, based on factors such as liquidity and delays moving funds. Find out more here.

As always, here’s your daily market update to help you on your way. If you’re new to the world of crypto, take a look through our beginner’s guide to crypto trading series to get a better idea of all these indicators, starring in-depth explorations of common strategies, market analysis techniques, and more.

All information is correct as of 07.30am GMT.

Sentiment remains in Extreme Greed at 95. That’s the joint highest recorded score since the index began. The index spent the entirety of November above 70. It’s important to note that the index doesn’t stay this high very often and a correction could be on the cards. We have been saying that a while though. 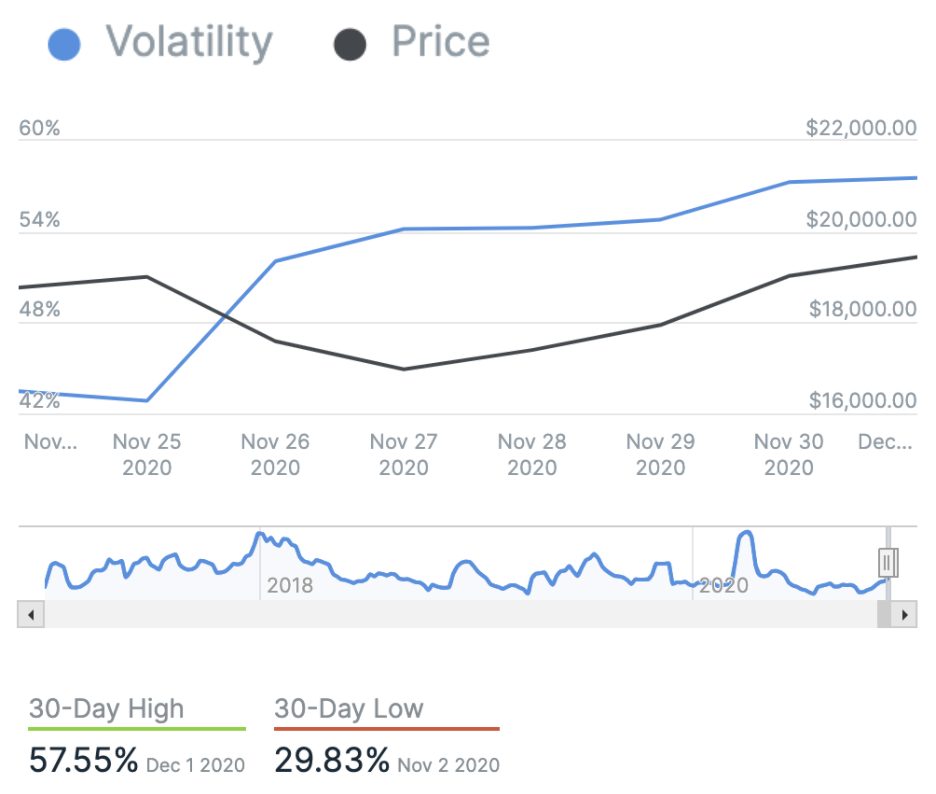 The daily RSI is currently 68.30. Values of 70 or above indicate that an asset is becoming overbought and may be primed for a trend reversal or experience a correction in price – an RSI reading of 30 or below indicates an oversold or undervalued condition.

#Bitcoin just hit an all-time high! Onward and upward we go to the moon! ? pic.twitter.com/CfyuBAelZZ

It’s starting to turn into a stampede for #Bitcoin.

Hard for asset allocaters not to pay attention to drumbeat of positives from institutions.https://t.co/qW0TlGGDXT 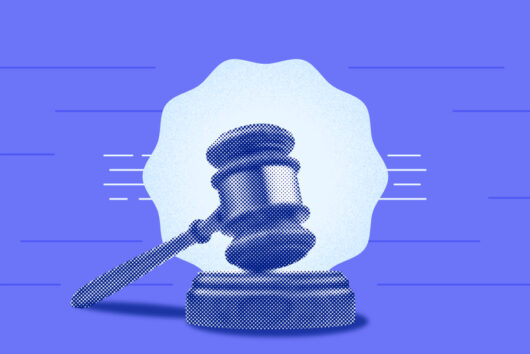