Bitcoin has now been over $14,000 for a full week, despite US election turbulence and the price of gold tumbling. What’s next?

Here’s your daily look at the latest bitcoin market movements. If you’re new to the world of cryptocurrency and want to understand more about what these indicators means and how to use them, take a look through our beginner’s guide to crypto trading series, featuring in-depth explorations of common strategies, market analysis techniques, and more.

All information is correct as of 08:30am GMT.

The sentiment stays in Extreme Greed, although down a bit to 86 from 90 yesterday. That’s the longest streak in Extreme Greed we’ve had since the Index started in February 2018. Extreme fear can indicate that investors are getting too worried and there’s an opportunity for buyers, while extreme greed could mean the market is due for a correction. Yesterday, there were 10,503 tweets sent with a positive connotation towards bitcoin, 23,859 with a neutral connotation, and 1,968 were negative. The daily RSI is currently 71.55. Values of 70 or above indicate that an asset is becoming overbought and may be primed for a trend reversal or experience a correction in price – an RSI reading of 30 or below indicates an oversold or undervalued condition.

That is a bet you lose every time.

Looks like we will get another Hash Ribbon Buy in November.

The #Bitcoin miner move from hydro takes 10-14 days to complete, and Hash Rates are now back at previous highs. pic.twitter.com/wvLHVT6u2c

“If I invest 20 years of income in bitcoin publicly in a few weeks, that’s proof-of-work.” @MicroStrategy’s @michael_saylor explains the company’s decision to swap $450 million of his corporate treasury for bitcoin. #bitcoinforadvisors.https://t.co/cTLzfpy8hQ pic.twitter.com/Cs149X8rco 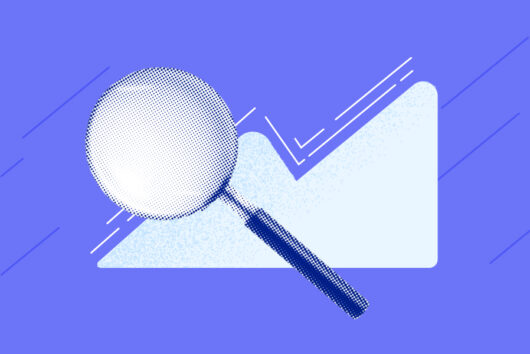