It’s official: El Salvador became the first country in the world to adopt bitcoin as legal tender yesterday! This unprecedented move means businesses will now be required to accept bitcoin as payment alongside the US dollar. Tax contributions could also be paid in bitcoin, and Bitcoin exchanges will not be subject to capital gains tax.

Early on Monday, President Nayib Bukele revealed that El Salvador had bought its first 200 bitcoin, saying on Twitter that “our brokers will be buying a lot more as the deadline approaches.” Later in the day, he announced “we now hold 400 bitcoin”.

Polls show Salvadorans are wary of the volatility of cryptocurrencies, but Bukele has tried to sweeten the deal by promising every citizen $30 in bitcoin if they sign up for a government digital wallet, named Chivo. In the run-up to the launch, the government had also installed ATMs that facilitate conversions of bitcoin into dollars, as well as withdrawals without commission from Chivo.

Bukele believes adopting the cryptocurrency will help Salvadorans save around $400 million that’s spent annually on commissions for remittances. But critics warn bitcoin could increase regulatory and financial risks – especially $1 billion in financing the nation recently sought from the International Monetary Fund (IMF).

It’s still early days, as Bukele himself noted, telling his Twitter followers “Like all innovations, El Salvador’s bitcoin process has a learning curve. Every road to the future is like this and not everything will be achieved in a day, or in a month.” At this stage, only time will tell how this great monetary experiment will play out. 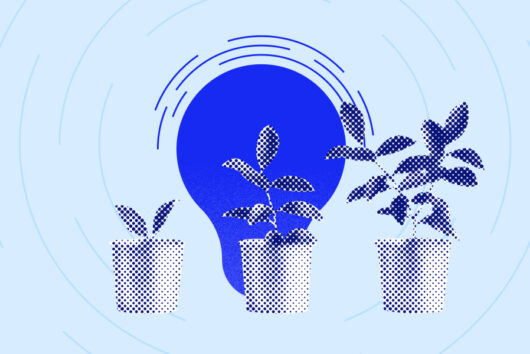