In a Reddit post on the Ethereum subreddit Vitalik Buterin, Ethereum’s Founder, has outlined some security considerations for Ethereum and layer 2 protocols. Layer 2s are designed to reduce network congestion for Ethereum (which is a layer 1), allowing some transactions to be settled separately that runs on top of Ethereum’s.

Layer 2s could be useful for gaming and metaverse projects, where the current transaction rates and gas fees for Ethereum are impractical due to high gas fees and long transaction waiting times. To verify potentially a huge increase in interactions with the blockchain, a more efficient solution will likely be needed.

There are currently a number of layer 2 protocols in the running as a solution to Ethereum’s scalability problems.

Security will be an important feature consideration for which protocol the market adopts, so Buterin’s post outlines some of the pros and cons of each type of layer 2.

Metaverse and blockchain gaming is an emerging sector that is expected to continue rising in the coming years. The “winner” from the layer 2s currently being floated each have their security pros and cons as solutions. Security features that can bootstrap the work Ethereum has already done on securing its network could be the eventual winners, Buterin’s post suggests.

Ethereum’s Founder outlined some security questions on how different types of side chains compare to Ethereum’s, including sidechains and rollups.

Buterin outlined how much damage a 51%-attacked smaller side chain could cause to Ethereum. Buterin said that although this is more feasible to happen to a small chain with a low market cap, the damage to Ethereum would be minimal.

Rollup chains were deemed the winning category for sharing security features with Ethereum according to Buterin. Attackers would be able to possibly slow down the network, but would be unable to steal funds unless they could also launch a 51% Ethereum at the same time.

Buterin’s post asks readers to consider security risks when making transactions on side chains rather than the main layer 1 Ethereum blockchain. The advantage of rollups is that they have the benefits of being able to separately process transactions while benefiting from the same security as Ethereum.

Ethereum has been compromised in the past however with its DAO attack in 2016. So having security tied directly to Ethereum may not be a full-proof solution to layer 2 security.

Learn more about Ethereum and Ether on our learning pages 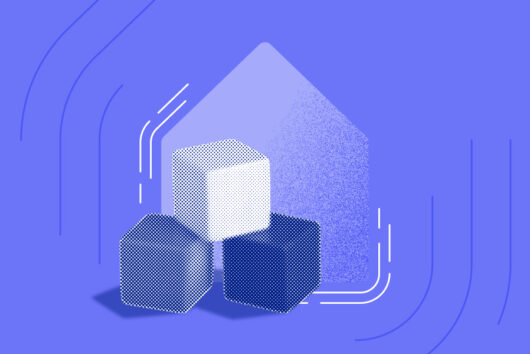