National governments said in December they wanted to remove the previous €1,000 threshold for crypto, on the basis that digital payments can easily circumvent the limit

The plans have yet to be agreed on by both the parliament and national ministers, who meet as the EU Council, in order to pass into law

On Thursday, EU lawmakers voted in favour of measures to ban anonymous crypto transactions, despite objections from major industry participants.

More than 90 lawmakers voted in favour of the proposals intended to extend anti-money laundering (AML) requirements to apply to payments over €1,000 to the crypto sector.

The proposals also remove the previous lower limit for crypto payments, meaning that senders and recipients of smaller crypto transactions would also need to be identified. This rule includes unhosted or self-hosted wallets as well.

These proposals around the removal of the payment threshold were being considered as early as December last year on the basis that digital payments can easily circumvent the limit.

While the plans must also be agreed on by both the parliament and national ministers in order to pass into law, legal experts warned that overly heavy-handed privacy violations could face legal challenges in EU courts.

To read more about crypto wallets and how they work, visit our learning resource here. Crypto remittance between the US and Mexico could become a breeze, Bitcoin nearly breaks more of its own records, and an Australian baseball team goes big on Bitcoin. November 15, 2021 · 3 minute read 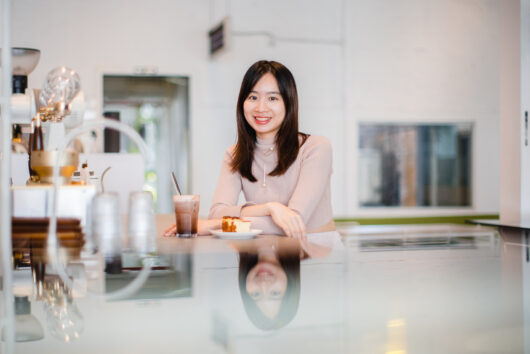 “Square, PayPal - when I saw all these big funds putting so much money into crypto, that made me see that there might really be room for this crypto to grow to become something bigger. 3 minute read