Fidelity Digital Assets are set to grow their staff by 70%, last week announcing plans to hire as many as 100 employees to support their upcoming crypto projects. The move is in response to an apparent wave of institutional demand, as the firm plans to broaden its focus toward cryptocurrencies beyond bitcoin.

“We’ve seen more interest in Ether, so we want to be ahead of that demand,” said president of Fidelity Digital Assets, Tom Jessop. “Bitcoin has been the entry for a lot of institutions. “It’s now really opening up a window on what else is going on in space.”

It’s been a milestone year in the markets, which has seen Bitcoin and Ethereum, the two largest cryptocurrencies by market cap, reach all-time highs respectively. Jessop believes these numbers have been spurred on by a strong 2020, saying that last year “was a real breakthrough year for the space, given the interest in Bitcoin that accelerated when the pandemic started.”

Jessop also believes big shifts in “the diversity of interest” from new and existing users have contributed to the rise in demand. 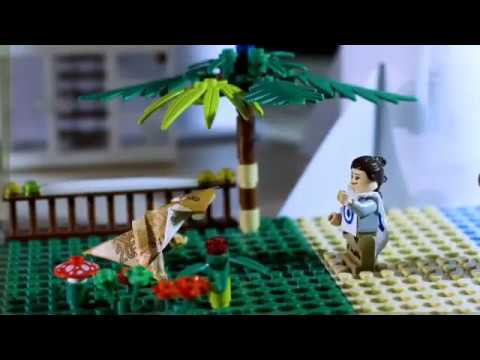 Upgrading the world – we’re not just another crypto company 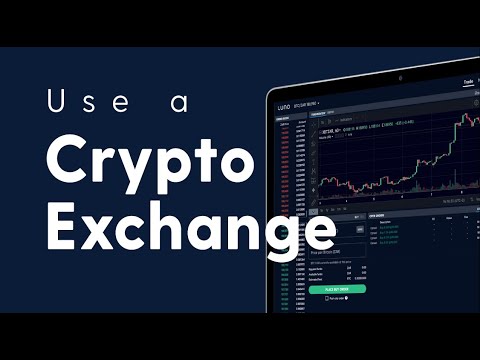 Learn step by step how to buy bitcoin with local currencies and trade crypto on the Luno Exchange. September 4, 2020 · 1 minute read Trending