Football legend Lionel Messi is set to kick for crypto at Paris Saint Germain, bitcoin is going box office thanks to cinema giant AMC, and insurance giant Metromile has become the latest Nasdaq company to put their bitcoin to work.

Has adoption reached a fever pitch for the year, or is this only the beginning? Here are our picks of the biggest headlines to come from last week. 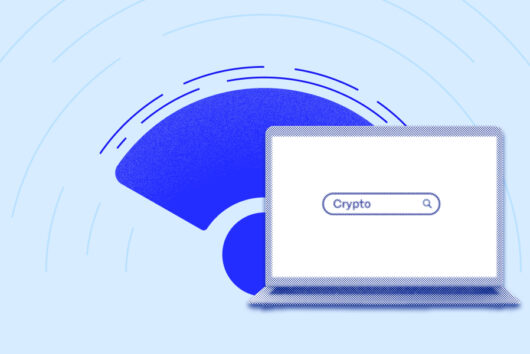 In an interview with CNBC’s Jim Cramer, SEC Chairman Gary Gensler said that Bitcoin was the only cryptocurrency he was prepared to publicly label a commodity. June 29, 2022 · 1 minute read