The crypto community remembered early Bitcoin innovator and cypherpunk Hal Finney on 4 May, what would have been his 65th birthday.

Finney, who sadly passed away from ALS in 2014, was a key early member of the Bitcoin community and one of the first to respond to Satoshi Nakamoto’s post on the cypherpunk mailing list. More than ten years have now passed since Finney became the recipient of the first-ever transaction on the Bitcoin blockchain.

Prior to his death, Finney wrote, “When Satoshi announced the first release of the software, I grabbed it right away.

“I think I was the first person besides Satoshi to run Bitcoin. I mined block 70-something, and I was the recipient of the first Bitcoin transaction, when Satoshi sent ten coins to me as a test. I carried on an email conversation with Satoshi over the next few days, mostly me reporting bugs and him fixing them.”

Rest in peace, Hal Finney. We are thankful and celebrate the contributions you made crypto.

Today is Hal Finney’s 65th birthday. RIP to the cypherpunk and man who tested the first-ever #Bitcoin transaction. pic.twitter.com/ZLxvsU9sEM 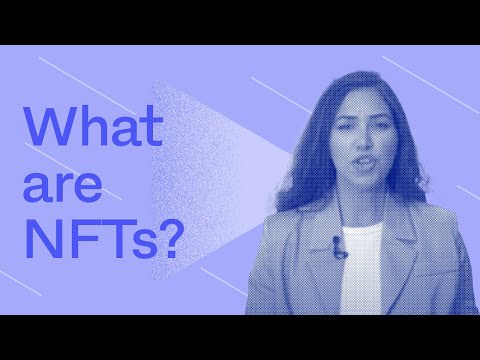 Can a tweet you could screenshot for free really be worth millions of dollars? The recent boom in non-fungible tokens has opened up a whole new conversation about value. 4 minute read Trending

Crypto influencers you should be following

Don't know who fluffypony, lopp, and melt_dem are? Find out who they are, and why you should follow them. January 21, 2019 · 2 minute read