Study reveals most top crypto firms are based in US, despite regulatory confusion

The report shows the US is home to the majority of large crypto companies. US regulators have been accused of stifling competition in the past, as outlined by Coinbase CEO Brian Armstrong, in a Twitter thread outlining his frustrations with the SEC

The Biden administration is currently working with Congress to introduce clearer guidelines for the crypto industry. The recently passed infrastructure bill contained a requirement for brokers of digital assets to report platform transactions to the IRS from next year. In addition, Congress has been tasked with legislating requirements for stablecoins to be one day backed by insured banks.

The report by Cryptohead found that California leads the way, with 15 large companies calling the state their home, followed by New York that has five. After this Vietnam, Hong Kong, and France follow with two large firms each.

Coinbase is the US’s largest crypto company with a valuation of $85 billion. However Binance, which is banned in the US, boasts the largest valuation at $300 billion. Founded in Hong Kong, Binance is currently based in the Cayman Islands. Several large crypto exchanges were forced to move out of China after a ban was rolled out last year. This has meant it is no longer featured on the list having kicked out crypto firms in favour of its digital yuan project. 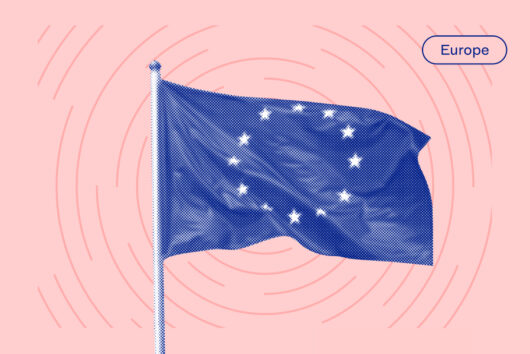 USDC creator to launch Euro-backed stablecoin in the US

USDC issuer Circle Internet Financial is preparing to introduce a new token backed by the euro by the end of June. June 17, 2022 · 1 minute read