As part of this plan, financial services minister John Glen stated that the UK will legislate to bring some stablecoins under its regulatory framework

Later this year the UK government will consult on creating regulations for a wider set of cryptoassets like Bitcoin, taking the sector’s energy consumption into account

The UK has set out a detailed plan to exploit the potential of cryptoassets.

“The approach will ensure convertibility into fiat currency, at par and on-demand,” the finance ministry said, adding that the Bank of England would regulate ‘systemic’ stablecoins.

Later this year, the UK will consult on creating regulations for a wider set of cryptoassets such as Bitcoin, taking the sector’s energy consumption into account.

The plan will also develop the potential of blockchain, including whether it can be used for issuing British government bonds or gilts. 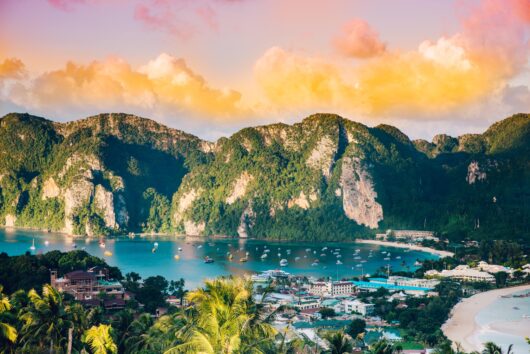 Argentinians are seeking refuge in stablecoins as the pesos continues its decline. July 11, 2022 · 1 minute read