The paper will reportedly outline the various challenges and opportunities posed by cryptocurrencies, including a possible government stance on central bank digital currencies (CBDCs)

Following a fairly lacklustre CBDC report by the Federal Reserve, the Biden Administration has seemingly ramped up efforts to present a formal plan by the US for cryptocurrencies and CBDCs.

Federal agencies from the State Department to the Department of Commerce are expected to give their input.

The Federal Reserve said in its report last week that it won’t move forward with an official stance on CBDCs without the backing and direction of the Executive. Jerome Powell, Chair of the Federal Reserve, seems to have been granted his wish. The report is expected to be released as soon as February. 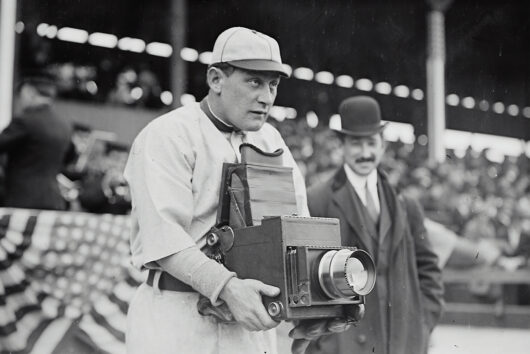