Weekend recap: Running a Bitcoin node on a Tesla

Settle in for your weekend roundup, as we look at what made headlines across the crypto world. From exciting mass adoption statistics to a first-of-its-kind Bitcoin node, Peter Schiff’s Bitcoin blunder and a promising new blockchain in Oklahoma–we’ve got you covered with all you need to know.

Bitcoin miners brought home the bacon last year, raking in an estimated $5 billion in revenue in 2019.

$4.89 billion of the total figure came from block rewards (the 12.5 BTC generated each time a new transaction block is created). The remaining ~$146 million was earned through transaction fees. 2

The block reward is set to change this year, dropping from 12.5BTC to 6.25BTC. For more on the impending Bitcoin halving, check out our 2020 trend forecast blog.

Oklahoma senator, Nathan Dahm, has drafted a new bill for his state that’s aiming to create a state-backed innovative financial institution around blockchain technology. The institution would be the first of its kind.

The bill noted that the state-chartered financial institution will be “the central depository for virtual currency used by government agencies in the state.”

Senator Dahm told Cointelegraph: “I’ve always been interested in cryptos since Bitcoin first came out but once I heard what Wyoming (especially Rep Tyler Lindholm) was doing I decided to pursue something in Oklahoma.”

The bill also sets out to prevent regulatory stifling and allow innovation to grow, while also protecting citizens.

“The purpose of this new state-chartered financial institution shall be to provide valuable financial and technical services to blockchain and virtual currency innovators and developers.”

At this stage, the bill looks to be introduced in Early February 2020 and should come into play in November 2020, if approved by a committee of legislators.

Fancy taking your Bitcoin node for a spin, literally?

Can you run a Bitcoin node on your car? If you’ve got a Tesla, it’s possible, though certainly not advisable. A project named Bcoin set out to find alternative implementations of the Bitcoin protocol and recently tested running a Bitcoin node via a Tesla’s onboard computer system. And it worked! This marks the first time a car was turned into a Bitcoin node, but not the first non-PC device.

Before you rush out to get your hands on a Tesla/makeshift Bitcoin node, the test left a couple of things to consider. Running a Bitcoin node requires an enormous amount of processing power, which means using the Tesla’s onboard system could result in “dangerous interference with the UX experience of the car’s computer” and interference to its memory module lifespan due to limited read/write cycles.

And in case you’re wondering, Elon Musk hasn’t yet commented on the experiment. Fingers crossed he does soon.

Well-known economist and Bitcoin bear (to put it mildly), took to Twitter over the weekend announcing he’d lost all of his Bitcoin due to a software issue. After reiterating his unpopular Bitcoin opinion, he claimed he couldn’t access his wallet because “it had become corrupted”, rendering his password “invalid”.

I just lost all the #Bitcoin I have ever owned. My wallet got corrupted somehow and my password is no longer valid. So now not only is my Bitcoin intrinsically worthless; it has no market value either. I knew owning Bitcoin was a bad idea, I just never realized it was this bad! pic.twitter.com/6SJvDJOZU6

The Twitter rant sparked a golden thread, as many prominent Bitcoiners took the opportunity to point out he’d probably just forgotten his password. Do yourself a favour: put the kettle on, grab the popcorn and scroll through for a good chuckle or two.

The issue of losing access to funds in this way is inherent to Bitcoin’s decentralised nature, in which the onus is placed upon individuals to manage their own wallets themselves. Third-party wallet providers, like ours, are helpful if you’re not comfortable keeping your own private keys safe (but not so safe that you can’t find them, Peter). It’s advised to take precautions like this because there really is no way to retrieve them once lost.

Mass adoption continues to grow, as more people, governments and other organisations begin to understand and see the potential in using cryptocurrencies.

In an HSB survey conducted in 2019, comprising 505 small-medium size businesses throughout the US, 36% said they accept crypto as a legitimate form of payment.

Businesses noted that one of the most significant benefits in allowing crypto payments was lower processing fees and faster transactions. 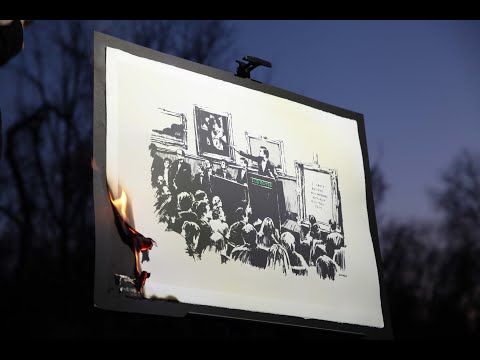 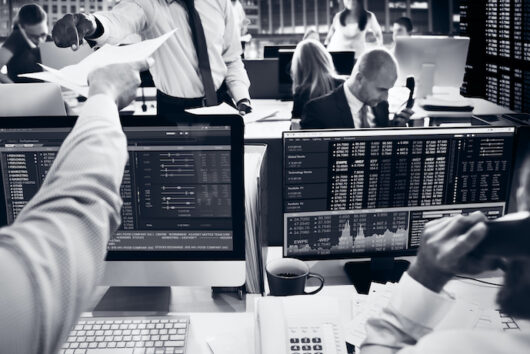 It's another day of all-time highs, with bitcoin hitting $37,000 and the total cryptocurrency market cap bouncing over $1 trillion for the first time. January 7, 2021 · 3 minute read