What is the difference between Bitcoin and blockchain?

Bitcoin and blockchain are often used interchangeably, but they’re not the same thing. Bitcoin is, rather, an application of blockchain technology.

The Bitcoin blockchain is a distributed database that records all the Bitcoin transactions ever made on a public, permanent decentralised ledger. It is transparent to anyone, it’s highly secure, and it’s completely free of any central authority figure. All transactions are immutable and verified by a network of autonomous miners, which means you always know the journey a Bitcoin has taken.

Bitcoin was the first decentralised cryptocurrency when it was released in 2009. It was unique in that it solved a common problem in exclusively-digital currencies: ‘double spend’. This ensures that each Bitcoin is unique and cannot be copied. In order to do this, its anonymous creator/s, known as ‘Satoshi Nakamoto’, created blockchain technology.

Because the Bitcoin blockchain was the first and it is still the most significant example of a blockchain, it is easy to understand why they are sometimes mistaken for the same thing. But now people are using blockchains for other uses, there’s more of a distinction. While blockchain was invented for digital money, it’s now serving other purposes, such as smart contracts and tracking goods through the supply chain. There are also different kinds of blockchain. While Bitcoin is a public blockchain, there are also private blockchains which operate under different rules.

There are many other potential applications of blockchain too, such as fraud resistant online voting. Despite the proliferation of projects using blockchain technology, however, cryptocurrencies remain the primary application.

Did you find this useful?
50

What is a hash rate?

Bitcoin miners are much like the Ringo Starr of the crypto market. 1 minute read 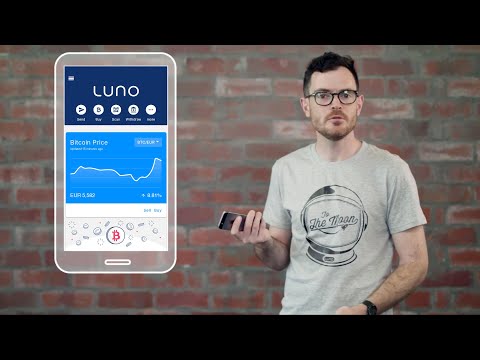 The Bitcoin community consists of members that support the Bitcoin network by hosting a version of the blockchain and its entire history of transactions on their computers, which are called nodes. 1 minute read