What is the lightning network?

As the name suggests, the Lightning Network is a second-layer blockchain that sits on top of Bitcoin and helps make the transactions on the Bitcoin blockchain faster by processing multiple transactions at once.

First proposed in 2015, the Lightning Network allows for faster transactions by taking them off the blockchain or ‘off-chain’ and on to a separate network. Once these transactions have been processed they are then settled and added to the blockchain.

As these transactions are undertaken and settled off the blockchain and require no mining, the fees are far lower and can be processed far more quickly. This has made the Lightning Network an increasingly popular addition to the Bitcoin offering and decongested the Bitcoin blockchain by reducing the number of transactions to be verified individually.

You can think of the Lightning Network as a convenient zip file for your transactions. Instead of sending your large image files one by one, it’s much easier to compress all your images or transactions together and have them settled all at the same time as one transaction on the blockchain.

Did you find this useful?
48 Satoshi Nakamoto, Bitcoin’s creator(s), designed Bitcoin in such a way that the rate at which new Bitcoin is created is halved every four years. 1 minute read 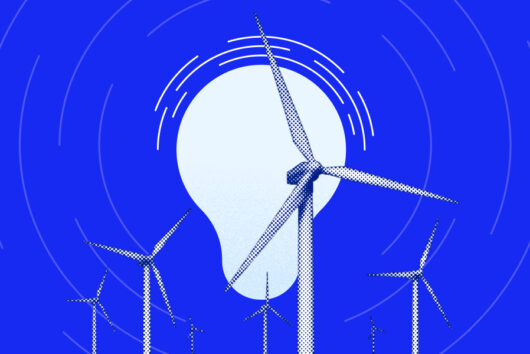