As the AP is a non-profit news cooperative, the proceeds of the sales will help fund its journalism

The Associated Press news agency is launching an NFT marketplace of photographs taken during its 175-year history.

The initial collection will be released over several weeks starting on Jan 31, with subjects ranging from space to climate and war.

The marketplace is being built by blockchain tech firm Xooa and the NFTs will be minted on the Polygon blockchain with proceeds from the sales going toward funding AP’s journalism. 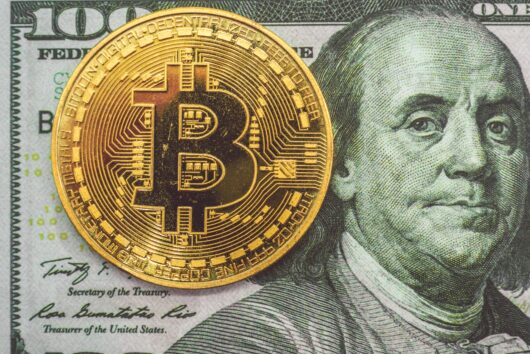