Elon Musk, Bitcoin evangelist-turned-critic-turned-hopeful-turned-?, has shared details on how much of the cryptocurrency his electric vehicle company owns. This came in response to a rough calculation provided on Twitter by Tesla Shareholder David Lee.

To illustrate his calculations, Lee used the fair market value of Tesla’s bitcoin holdings in its entirety, as shown in the company’s Form 10-Q, which was filed with the U.S Securities and Exchange Commission. In the filing, Tesla wrote:

Lee also considered the closing price of Bitcoin on June 30, which was $30,040. The sum of his calculation suggested that Tesla owned roughly 42,069 individual bitcoins.
How did Musk respond? “We don’t have that many, but it’s close.” Earlier in May, Musk used the B-Word conference, an event hosted by the Crypto Council for Innovation, to share that he also has his very own tally of Bitcoin, among other cryptocurrencies like Ethereum and Dogecoin.

China is set to review its mining policies which could spark a dramatic shift of hash rate out of the country. May 26, 2021 · 1 minute read 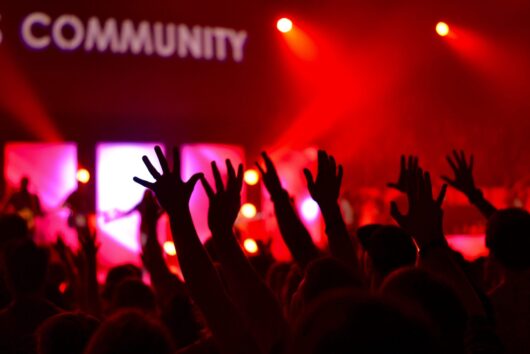 The importance of community in crypto