A record number of Bitcoins haven’t moved in 6 months

Fidelity research reveals that institutional money is ready for crypto

Who does what in crypto?

Sure, the crypto industry is a lot to take in, but it is vital that every crypto investor knows exactly who does what to better understand who’s in charge of their coins, and, more importantly, what they are doing with them.

In this deep dive, we line up the main players in cryptocurrency and see how they’re involved. Let’s dig in.

35% – Pending house sales in the US are down 35% in the last year. This may be a direct result of rising interest rates amid rampant inflation.

$44 billion – The Elon Musk vs. Twitter saga finally culminated last week in him buying the social media giant for $44 billion.

Hal Finney, one of the original Bitcoin collaborators, musing on Bitcoin’s use cases a few months after the release of the Bitcoin white paper in October the previous year.

A closer look at the Bitcoin white paper

Do Kwon on the run?

Crypto journalist Laura Shin talks to Do Kwon, the controversial founder of the collapsed  Luna Terra stablecoin ecosystem, about the charges against him and his message to investors who lost everything when Luna went bust. Watch here. 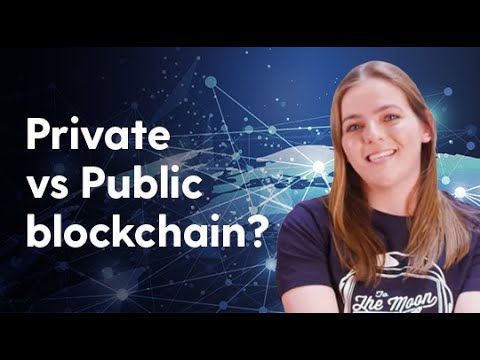 What is the difference between a private and public blockchain?

A blockchain is an ongoing record of transactions – a distributed database that is secured by a network of nodes and miners. May 22, 2021 · 2 minute read Hot Topics

The adoption of cryptocurrencies in developing countries has been well documented, and the anomaly is often flagged that people who have less appear to take greater financial risks. June 14, 2019 · 2 minute read

What does Bitcoin hashrate mean?

In order to understand the hash rate and its functions, you first need a basic understanding of Bitcoin mining. May 22, 2021 · 1 minute read