Longtime crypto advocate and controversial antivirus software pioneer John McAfee was found dead in a Spanish prison on Wednesday. His death has been put down as a suicide, but prison sources have said an autopsy is being planned.

McAfee was arrested at Barcelona’s El Prat airport in October 2020 on allegations of tax evasion. He was awaiting extradition to the US to stand trial, which the Spanish High Court had approved hours before he was found dead.

According to the October 2020 indictment from the US Department of Justice, “McAfee earned millions in income from promoting cryptocurrencies, consulting work, speaking engagements, and selling the rights to his life story for a documentary.”

McAfee was well known in the crypto space for his bombastic Tweets and vivacious approach to life. Love him or hate him, the crypto community has certainly lost a legend. RIP John.

It’s the final countdown! ♫ With just one day to go until El Salvador’s adoption of bitcoin, we take a look at how the Central American country is making provisions to facilitate the transition. August 16, 2021 · 3 minute read Trending

Uruguay next to adopt a crypto bill?

A Uruguayan senator has revealed a bill that will allow the use of cryptocurrencies as payments in contracts. August 10, 2021 · 1 minute read 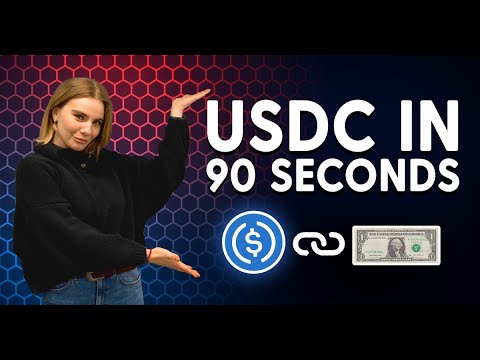 USD Coin (USDC) is now available to buy, sell, and store on Luno through both Instant Buy and the Luno Exchange ? Here's the lowdown on what to expect, why people are buying it, and how to get it. February 1, 2021 · 3 minute read