Bitcoin whale and MicroStrategy CEO Michael Saylor has added another 480 Bitcoins, worth $10 million, to his company’s treasury

Michael Saylor has again thumbed his nose at Bitcoin naysayers by adding another $10 million worth of Bitcoin to MicroStrategy’s balance sheet.

Saylor embarked on a Bitcoin investment strategy for his company in August 2020 and has to date acquired 129,699 Bitcoins at an average price of $30,664 per coin. His latest purchase was made at $20,817 per Bitcoin.

His investment decisions have come under increasing scrutiny during what’s come to be known as the crypto winter, but Saylor has defended his Bitcoin purchases by highlighting Bitcoin’s long-term performance. “If your time horizon is one month, Bitcoin looks like a volatile asset. If your time horizon is 10 years, it looks like a risk-off store of value,” Saylor recently told CNBC.

To learn more about investment basics and cryptocurrency, visit the Luno learning portal. Block CEO Jack Dorsey and rapper Jay-Z have joined forces to launch a Bitcoin Academy at a housing complex in the US to provide financial education to empower the community. June 10, 2022 · 1 minute read 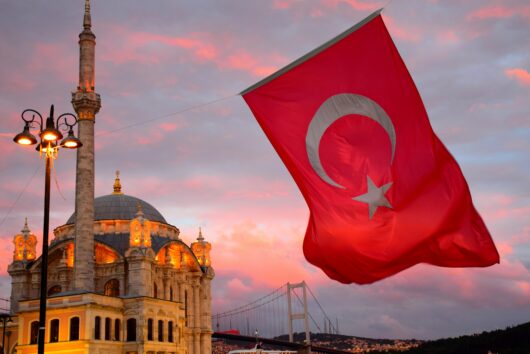