The South Korean-Japanese video game company bought 1,717 BTC at an average price of ~$58,226 each, including fees and expenses. The purchase makes up less than 2% of Nexon’s total cash and cash equivalents and is the largest-ever buy of any crypto made by a company traded in Tokyo.

Owen Mahoney, Nexon’s CEO said in a statement, “Our purchase of bitcoin reflects a disciplined strategy for protecting shareholder value and for maintaining the purchasing power of our cash assets.” He continued, “In the current economic environment, we believe Bitcoin offers long-term stability and liquidity while maintaining the value of our cash for future investments.”

Despite having been an early leader in Bitcoin acceptance, Japan has been relatively slow in catching on the institutional investment trend we’ve seen from global companies like MicroStrategy and Tesla.

With inflation on the rise all over the world, Mahoney said he sees bitcoin as a “form of cash likely to retain its value, even if it is not yet widely-recognised as such.” 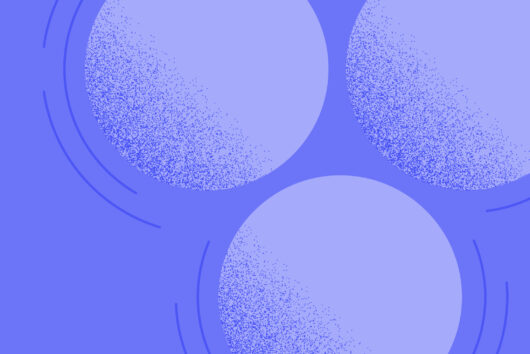 We’re excited to announce that the EUR/BTC Luno Exchange is now available to customers in the UK and Europe. July 26, 2018 · 1 minute read Trust has always been the bedrock of financial institutions. April 15, 2020 · 7 minute read