US becomes BTC mining leader of the world 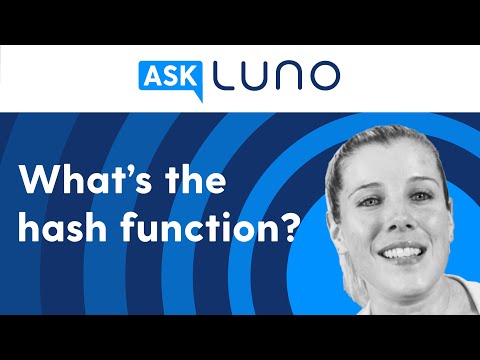 Where fiat currencies are issued by central banks, new Bitcoins are “issued” to miners via a block reward for solving a block. May 22, 2021 · 1 minute read Hot Topics