What are Bitcoin confirmations?

Using the Bitcoin blockchain, anyone can view every transaction that has ever taken place on the network. This means if Joe sends Mary one Bitcoin we can see Joe’s balance is minus one Bitcoin, while Mary’s balance is plus one Bitcoin. One of the important tasks for Bitcoin is to prevent Joe from sending the same one Bitcoin to John after he’s already sent it to Mary.

If this happened, there would be an additional Bitcoin that should not exist, which would mean there was “fake” Bitcoin in circulation.

To prevent this from happening, Bitcoin uses what’s called a proof-of-work mechanism. To send a transaction over the Bitcoin network, miners verify transactions and prevent double spending. Bitcoin transactions are not instantaneous and there’s a good reason for it. Once Joe sends his one Bitcoin to Mary, he must wait for what’s called confirmation from miners.

Here, multiple mining computers look at data on the blockchain to confirm that Joe has the balance he claims he does and compare their findings. Only after confirmations from multiple miners have been made is the transaction sent. In the case of the example above, for Joe’s attempted second transaction to John, miners would see that he has already sent one Bitcoin to Mary and would reject the transaction going through if he did not have the funds needed.

Did you find this useful?
18 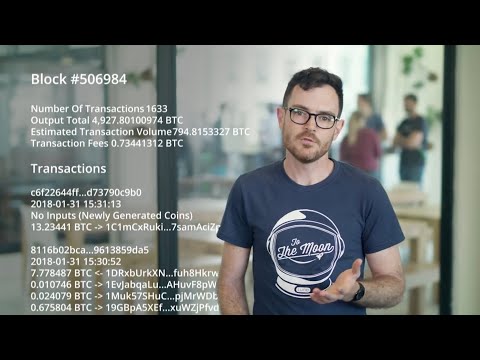