To mine Bitcoin, computers solve cryptographic puzzles to process and validate blocks and their transactions. However, as pointed out by Satoshi Nakamoto in 2008, the capability of computer hardware and processing power becomes more advanced over time. To solve this problem, there are limits on how often a block can be mined.

When a new Bitcoin miner joins the network, they need to be able to determine which chain is the valid one on the network. The longest chain with the most blocks added to it is taken as the most valid. To prevent bad actors from getting ahead of everyone else on the network using advanced computers to add more blocks and compromise the chain, something called mining difficulty is used to cap how many blocks can be processed.

Blocks are mined roughly every 10 minutes. After two weeks, this results in 2,016 blocks being mined. The network assesses how long this process took and adjusts the difficulty to ensure these timeframes are maintained. If more miners joined the network in a two-week period, thereby increasing the computing power on the network and speeding up the time taken to validate blocks, the difficulty is increased. If the opposite happens and there are less miners, the difficulty is decreased to ensure enough blocks are validated within the same time period. 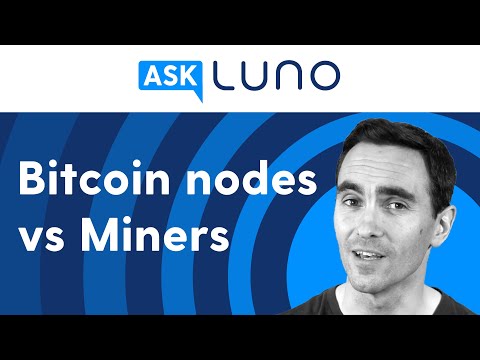