Ethereum is aiming to be the main operating system for decentralised computing, in the same way that iOS is for traditional computing. It’s a platform that enables anyone to build digital applications and services in everything from financial services to gaming, all without the need for third party oversight from someone like iOS creator Apple. This should theoretically reduce the risk of data loss as no central party is in control of users’ data, and people believe it also makes these applications more efficient to run and less vulnerable to censorship.

Ethereum adoption so far has been impressive, with thousands of decentralised projects now running on its platform. Ether (ETH) is the native cryptocurrency of Ethereum. It’s used to incentivise users to carry out tasks on Ethereum through transaction fees. These fees get higher when the network gets busier, which some argue get too high for it to be really successful. Ether also acts as a way to invest in this new ecosystem. it’s now the second largest cryptocurrency by market capitalisation, after Bitcoin.

The key innovation that enables Ethereum to do all of this is that it’s taken the responsibilities for verifying agreements out of human hands and given that power to computers, essentially automating trust. This is done using “smart contracts”. These are much like regular paper contracts in that they establish the terms of an arrangement between parties, only in the case of smart contracts they automatically execute when the terms are met without the need for any intermediary. You don’t even need to know who is on the other side of the agreement. 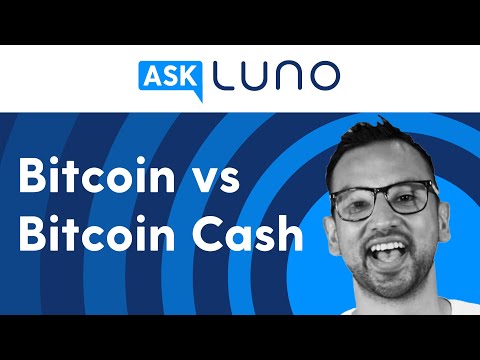