What is proof of activity?

The proof of activity consensus protocol combines the best features of both proof of work (PoW) and proof of stake (PoS) in order to increase the security of Bitcoin and other cryptocurrencies.

Created in 2014, the protocol begins by instructing the process of mining similar to proof of work, with miners competing to be the first to solve a mathematical puzzle and claim a reward. However unlike proof of work, the blocks being mined do not contain transactions. Those are instead recorded in the block after it is added to the chain.

Once the block is mined, the system switches to a proof of stake protocol, selecting a group of validators (people in charge of verifying transactions) at random to sign the block. The larger the stake of the coin, the more likely it is that they will be chosen to sign it. Only then will the block become part of the chain, with both the miner and the validators receiving their reward.

As the protocol combines both PoS and PoW, proof of activity is considered to be a more secure alternative with the probability of a 51% attack becoming far less likely due to the need of the attacked to control half of the mining hashrate from PoW and the lion’s share of coins in the system to gain the PoS.

What is a Schnorr signature?

A Schnorr signature is a type of digital signature used to verify and authorise transactions on the Bitcoin blockchain. 1 minute read 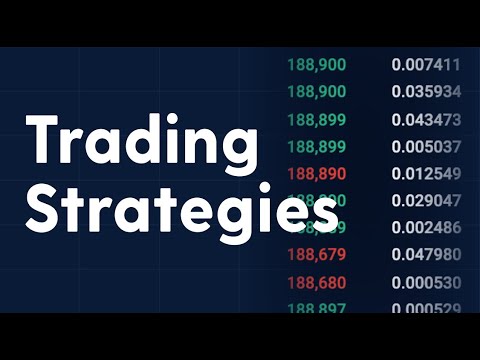