Chainlink and Bitcoin are two very different cryptocurrencies. Bitcoin was created as a digital alternative to money. Managed and controlled by a global network of computers, Bitcoin transactions are recorded on a public and permanent list, which is stored on a piece of technology that was invented specifically for Bitcoin called the blockchain. This can be thought of as a traditional bank ledger used to record transactions made using your fiat money, and acts as a permanent record of every time ownership of the Bitcoin is transferred to someone else.

Chainlink is very different. While it does make use of blockchain technology like Bitcoin, it uses it to complete transactions known as smart contracts, which are contracts conducted fully automatically on the Internet directly between individuals rather than through a third party like a bank or a lawyer. This is nothing new – Ethereum follows the same idea – but the creators of Chainlink had seen a problem in the smart contract procedure, which was that these contracts frequently needed information from outside of the blockchain to be able to complete, and very often this information was not forthcoming. To solve this, they created an incentive for these information providers, which are called oracles, to do a good job by introducing a reputation system and by paying them a small reward for their efforts. This reward is paid in LINK, Chainlink’s own cryptocurrency. And when someone wants to carry out a smart contract, these oracles pay them in LINK to use their service. If the contract is carried out satisfactorily, the LINK is refunded to the oracle; if not, the smart contractor keeps the LINK. 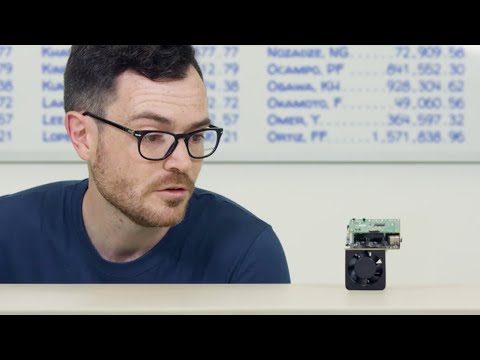 As mentioned in an earlier section, one can think of Bitcoin as one big global ledger system that records transactions (or ‘moving money’) between one person to another. 2 minute read

Bitcoin is created through a process called mining. 1 minute read