Elon Musk has taken a 9.2% stake in Twitter, according to a US securities filing

The stake is worth $2.89bn, more than four times the 2.25% holding of Twitter founder Jack Dorsey

The stake, worth close to $2.89bn, makes Musk one of the largest shareholders in the company at 9.2% – more than four times the 2.25% held by Twitter founder Jack Dorsey.

The move follows a recent Twitter thread in which he said he is giving “serious thought” to building a new social media platform.

What should be done? https://t.co/aPS9ycji37

With a self-proclaimed crypto-enthusiast in such a prominent position, could this mark a shift in Twitter’s approach to the space?

Last year the social media platform launched a dedicated team to explore decentralised apps but whether we will see more moves like this remains to be seen.

To read more about cryptocurrency visit our learning portal here. 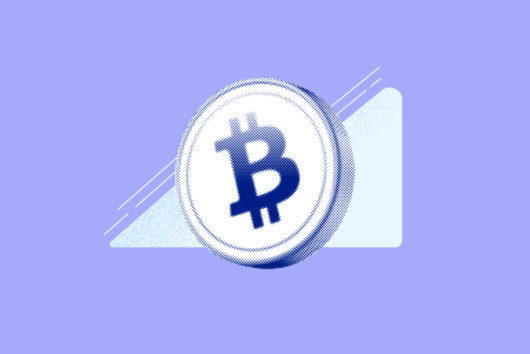 Bitcoin wallet addresses with one Bitcoin have increased by 13,000 as a result of price action

Following the slump in Bitcoin price in recent weeks, the number of wallet addresses containing one Bitcoin or more has increased dramatically. June 21, 2022 · 1 minute read