The delay will allow miners more time to adjust to the changes and give developers time to “sanity check the numbers”, as outlined by Ethereum developer, Tim Beiko

Beiko added that a full announcement regarding the bomb will be shared by next week. Once fully implemented, PoS is expected to reduce Ethereum’s environmental impact by up to 99.9%, allaying concerns surrounding the crypto industry’s carbon emissions

Ethereum’s progress to reaching the Merge has been delayed multiple times but has seen some distinct progress lately. On Friday the Ropsten testnet was successfully launched on Ethereum, with developers dubbing it the “dress rehearsal” before the full Merge.

The “bomb”, first planned back in 2016, will gradually make PoW mining machines impractical to use for validating Ethereum transactions by pushing the mining difficulty up. The delay will allow miners more time to adjust to the changes and give developers time to “sanity check the numbers”, as outlined by Ethereum developer, Tim Beiko

Ethereum’s staking contract for PoS has seen an all-time high of 12.7 million ether deposited ahead of the full Merge in August. This liquidity will be vital for securing transactions once PoS takes off on Ethereum.

Unique addresses are another metric continuing to rise, showing adoption for the smart contract platform is growing ahead of the Merge. The transition to PoS is also expected to decrease Ether issuance by around 90%, which could have a deflationary impact on Ethereum’s circulating supply.

Despite recent progress, Ethereum dropped below crucial support over the weekend and is trading for around $1,240 at the time of writing.

To learn more about the Merge, check out our learning resources.

Did you find this useful?
10 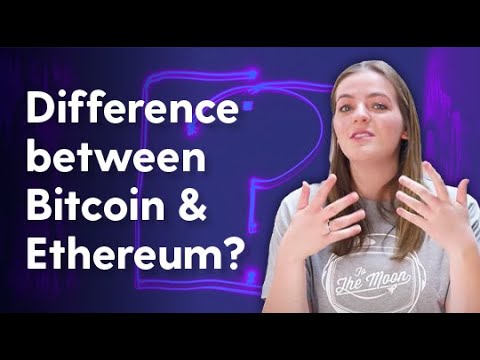