Ethereum upgrade in March will open up staking withdrawals

Mastercard and Polygon want to empower artists with web3

Charles Hoskinson, the founder of Cardano, is an outspoken proponent of the slow and steady approach in launching cryptocurrencies, a view that he’s been criticised for in the past, but safe and steady may just hold merit in current times. Here’s how plans for the Cardano network have unfolded. Read HERE.

1,600% – A new Solana-based memecoin, Bonk, rallied by more than 1,600% in the weeks following its launch in late December last year. The coin also has a Shiba Inu dog as its mascot.

83% – The number of days since Bitcoin’s launch in 2009 that it’s been profitable for investors to hold Bitcoin, according to data by Blockchain.com. The percentage is calculated in relative terms to today’s price.

Hint, it’s similar to Ethereum but also not quite. Read HERE how the two cryptocurrencies differ.

Macroeconomist and investment strategist Lyn Alden sits down with Peter McCormack as they look back on 2022 and consider what these events may mean for Bitcoin and the economy in the new year. It’s worth a listen, HERE. 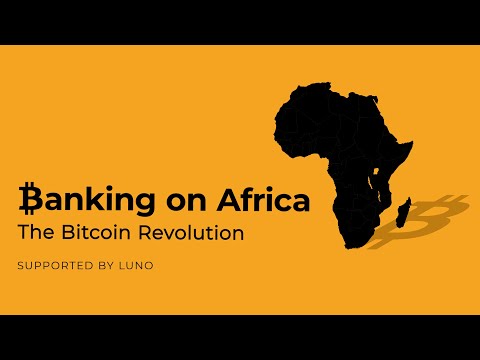 This week's retrospective of all the latest goings-on in the crypto markets, featuring an overview of price movements, a look at the fundamentals, and the impact of other major events that have taken place over the last week. May 13, 2020 · 3 minute read 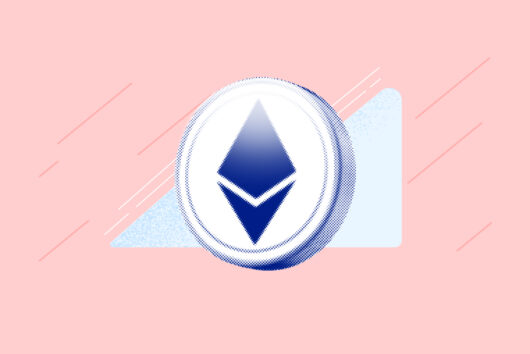