While crypto prices continued to recover after the fallout of the Terra ecosystem, mainstream adoption maintained an upwards trajectory with a number of positive stories appearing from across the globe.

In the music space, Spotify made headlines with an announcement that its platform will allow artists to display and sell NFTs and while Bitcoin mining remains outlawed in China, mining data revealed it’s still the second biggest contributor to Bitcoin hashrate globally.

Meanwhile, the CEO of Goldman Sachs sent shockwaves through the financial sector in an interview where he spoke of the potential of blockchain technology to disrupt financial infrastructure.

In a less surprising turn of events, the UK’s financial conduct authority announced that it would be investigating the collapse of the Terra ecosystem as part of its plan to roll out new crypto regulation.

As always, there is never a dull moment in crypto. Here are our picks of last week’s top headlines.

Despite a ban on mining in the country, China accounted for 21% of the total Bitcoin hashrate in January 2022, second only to the US, which contributed 37.84%

Last year’s data by the Cambridge Bitcoin Electricity Consumption Index (CBECI) showed zero mining activity in China shortly after the crypto ban, but it turns out this period of zero activity may only have lasted for two months

Mining in China has evidently increased considerably since the Mining Migration last year, perhaps signalling a return of hashrate power to the People’s Republic

Despite being a legacy bank, Goldman Sachs continues to believe that Bitcoin and Gold can co-exist which stands in stark contrast to its industry peers

The UK’s financial regulator and its finance ministry, the Treasury will consider the collapse of the Terra ecosystem’s crypto tokens while creating new rules for crypto assets

In an interview with the Bloomberg, the FCA’s executive director confirmed that recent market instability in stablecoins will need to be taken into account when working with the Treasury to create new rules 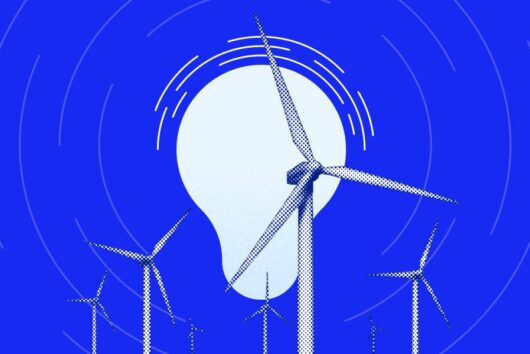 Daily market update: Is BTC poised for a $14K breakout?

Our retrospective on everything that happened in Bitcoin over the last 24 hours. October 28, 2020 · 2 minute read 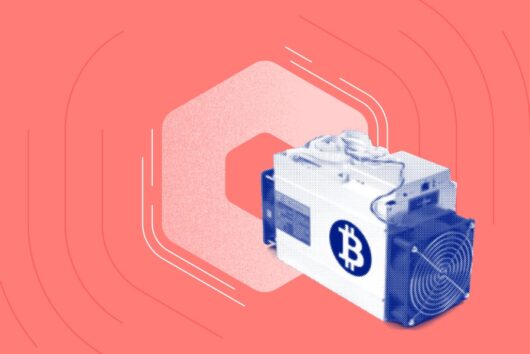