NFT watch: Ja Rule is back in the mix and Sophia the Robot creates AI-driven artwork

Interest around NFT artwork has hit an all-time high this year. Two weeks ago, crypto artist Beeple sold a piece via Christie’s auction for $69.3 million, and we’ve since seen the likes of musician Grimes, NFL athlete Rob Gronkowski, and actress Lindsay Lohan enter the NFT realm, too. The entire NFT market saw trading volumes of a whopping $342 million in February.

This week it was the turn of rapper Ja Rule and Sophia the Robot.

The artwork in question is a painting of the Fyre Festival logo by artist Tripp Derrick Barnes, which also comes with a certificate of digital ownership and a physical artwork. Fyre Festival is notorious as the mother of all failed music festivals, withs its promises of megastar performances and luxury Bahamas living ending in stranded ticket holders and one of the festival’s founders, Billy McFarland is still serving out a six-year prison term.

They weren’t the only ones at it last week. On Monday, Hanson Robotics and iv Gallery announced a launch of a series of NFTs based on artwork from Sophia the Robot, an AI-driven humanoid robot. The artwork is expected to drop on 23 March via Gemini’s Nifty Gateway platform.

The pieces are described as a collaboration between Sophia and artist Andrea Bonaceto. With “her” combination of artificial intelligence and neural network smarts, Sophia reportedly studied Bonaceto’s works and then produced her own compositions. “Sophia created the art entirely using neural networks and symbolic AI, responding to her perception of Andrea Bonaceto’s works, as well as to data from her ‘life’ experiences, under guidance from the Sophia team’s designers and programmers,” said roboticist Dr. David Hanson. “How she responded to Andrea’s art simply thrills me. I’m one proud father.” 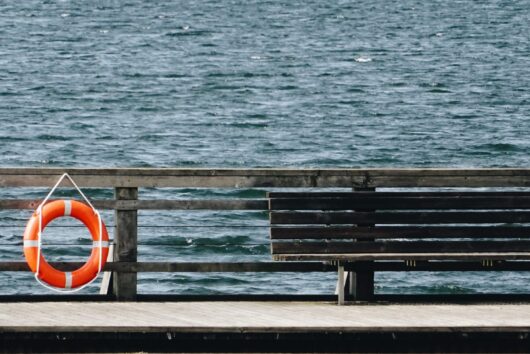 As whispers of a looming global recession grow louder, we're reminded of Bitcoin's inception in the wake of the 2008 financial crisis. March 5, 2020 · 4 minute read Trending

The Luno Exchange for web has had a complete overhaul into a platform that's been carefully optimised to provide you with an intuitive experience, designed for smooth, efficient trading. April 13, 2021 · 2 minute read Trending

The crypto community remembered early Bitcoin innovator and cypherpunk Hal Finney on 4 May, what would have been his 65th birthday. May 11, 2021 · 1 minute read