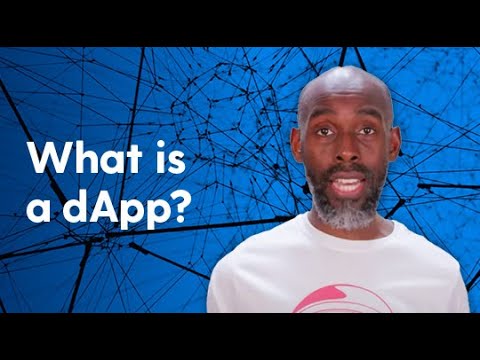 What is a dApp?

A dApp is an interface for smart contracts and the blockchain. May 22, 2021 · 1 minute read