One of South Africa’s largest retailers is accepting Bitcoin

What is the Lightning Network?

Retailers are using the Lightning Network (LN) to integrate Bitcoin payments into their operations, but what exactly is LN and what does it mean for the future of Bitcoin? Let’s take a look.

140% – The price of Dogecoin last week surged by more than 140% after Elon Musk tweeted a picture of a dog wearing a Twitter shirt.

134 – The number of stablecoins currently in existence.

Almost 10 years on, and no-one could have imagined…

Satoshi Nakamoto stopped contributing to the Bitcoin code in 2011, leaving the further development of the original cryptocurrency in the hands of other Bitcoin developers, who have been publicly contributing to the code ever since. You can see their contributions here.

Did you find this useful?
45 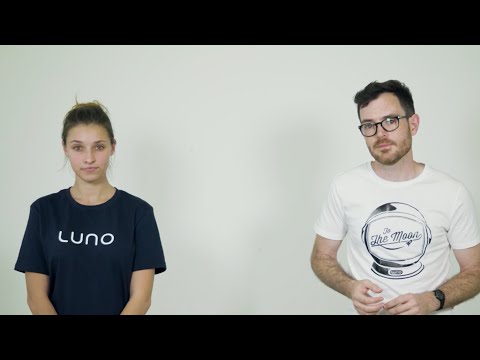 While Bitcoin is a very exciting technology and new form of money, it doesn’t mean that there is no risk associated with it. May 22, 2021 · 2 minute read Hot Topics